Located in southwestern Asia, Saudi Arabia covers a major fraction of the Arabian Peninsula, with an area of around 2149.7 (in thousands) square kilometers. In 2018, a population of 33.70 million was reported by the World Bank. A 3.5% growth rate of the population was recorded, making it the world’s fastest growth rate.

The population living in the Kingdom of Saudi Arabia is diverse; the majority (90%) are Arabs, and the remaining 10% are of Asian and African origin. Saudi Arabia is on a highway to development after the announcement of Saudi Vision 2030 in 2016. Setting up a business in Saudi Arabia right now would be an optimal investment decision.

Kingdom’s Vision 2030 is mainly designed to diversify the revenue streams, which they plan to achieve by making the private sector more lucrative and attractive worldwide. Apart from the obvious financial benefits that it will provide, a higher growth rate in Entrepreneurship will be seen along the lines.

Entrepreneurs are a significant factor in the transformation of Saudi Arabia based on competitiveness. Moreover, they lay the foundation for economic development and services. Saudi entrepreneurs have time and again displayed how they are connected as part of the Saudi economy.

The government in Saudi Arabia is putting in consistent efforts to flourish the business sector of the country.

According to an SME and Entrepreneurship Support Services in Saudi Arabia, Stakeholder Mapping report by Saudi Arabia for General Investment Authority (SAGIA), existing efforts to support entrepreneurship include financing, awareness, and incubation.

These efforts will further develop into better contributions in making Saudi Arabia a land full of opportunities.

Here are some of the factors that are responsible for developing the business standards present in the Kingdom:

In 1974, to finance and support private industrial sector development, the Saudi Industrial Development Fund (SIDF), a government-based financial institution, was established. The organization’s primary objective was to provide medium- and long-term loans so that new factories may be set up and existing ones may be upgraded, expanded, and modernized accordingly.

In 1971, with the vision of providing financial support to projects of strategic significance to the national economy, the Saudi Arabia Public Investment Fund (PIF) was established. The PIF takes credit for managing and supporting many companies that are working on the ground level for innovation, diversification, and non–oil sector development in KSA.

The PIF has a great portfolio that includes almost 200 investments, out of which 20 are listed on the Saudi Stock Exchange.

In 2015, a major transformation took place for PIF due to the shifting of role from the Ministry of Finance to the Council of Economic and Development Affairs (CEDA), which further led to establishing a new board chaired by Prince Mohammad Bin Salman Al Saud.

Based in Kuwait, the Arab Fund for Economic and Social Development (AFESD) is a fund that aims to support economic and social development projects in the Arab countries, including Saudi Arabia.

Its role is to finance public and private projects, provide grants and expert advice, giving an edge to economic growth. It is an action taken jointly by Arab countries to help the members meet the financial needs and ensure that projects are feasible and transparent.

AFESD is an Arab institution; due to this reason, the fund plays a special role in providing solutions for Arab issues and concerns. Also, it holds a key role in economic and social development by initiating various projects to develop the condition of health care, drinking water, education, rural development, and social welfare, leading to a reduction in poverty. Moreover, it has also supported Arab countries in dealing with the effects of war and natural disasters.

These are some of the many factors that contribute to the growth of entrepreneurship in the Kingdom. Saudi Arabia is on the path of development, and with the help of the government and creative projects like Vision 2030, their goals will soon be accomplished. Registering a company in Saudi Arabia and contributing seems like a good idea given the current scenario.

Apart from incorporation and registration compliances, there are multiple other things that an organization conducting business has to keep in mind. Accounting and bookkeeping in Saudi Arabia also play a crucial role in day-to-day operations.

High-Quality Products That Are Worth Buying

50 Greatest Naruto Quotes of All Time The Rise of a Data-Driven Work Environment: What Enterprises Need to Know to Prepare for the Future 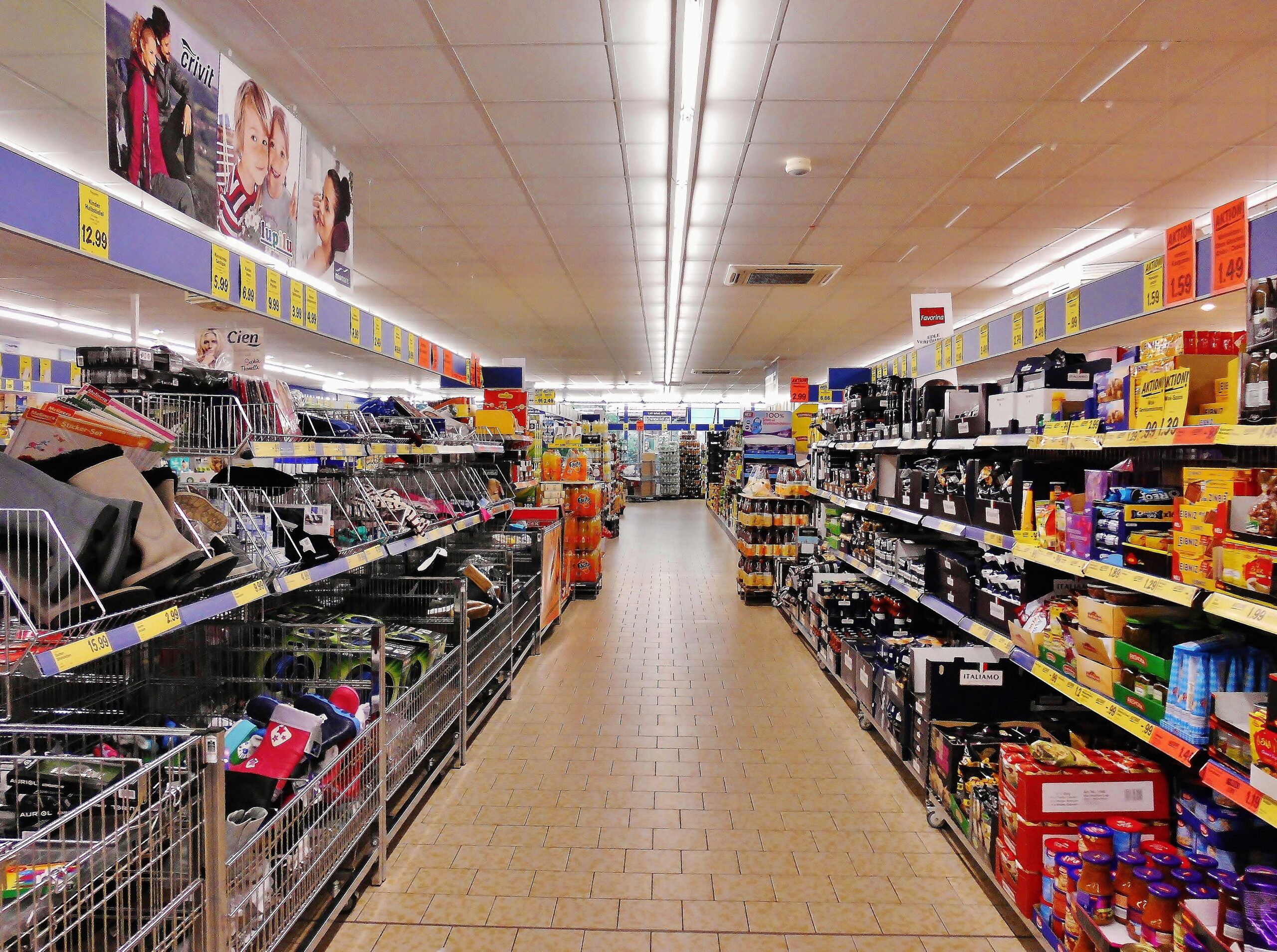 High-Quality Products That Are Worth Buying 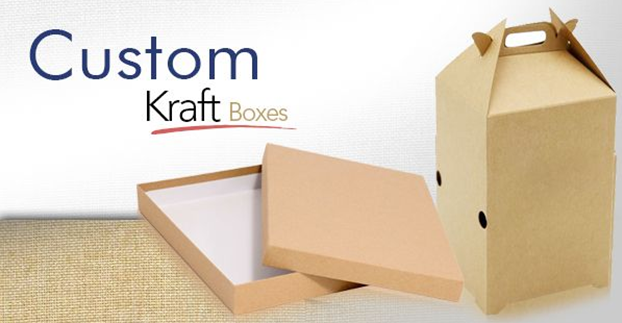 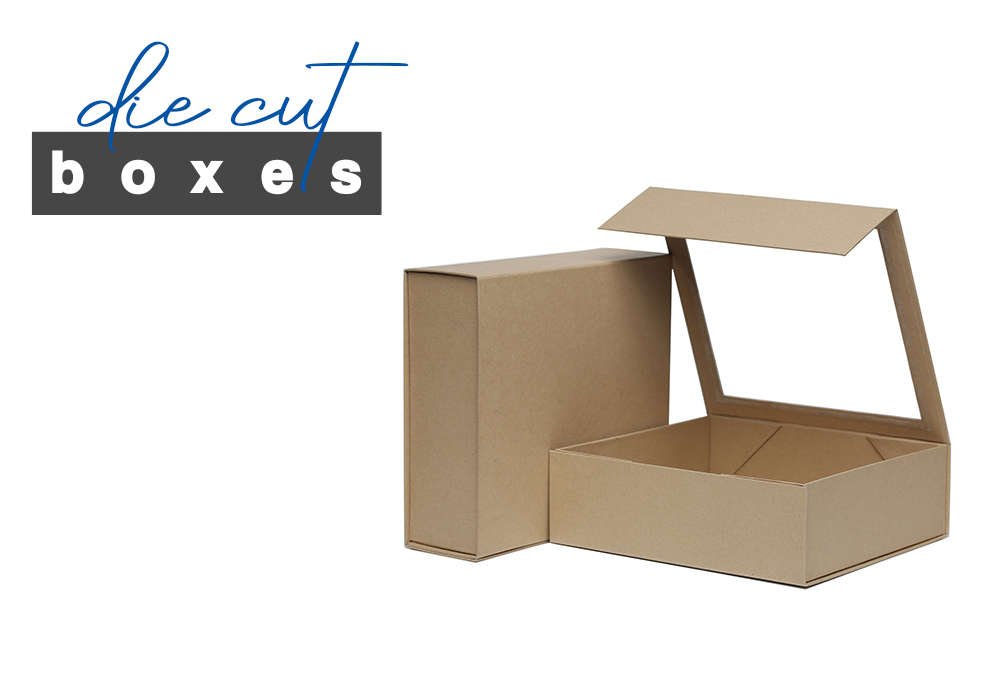